please first contact is via email.lets start the music and get ready for some spice....

Hi guys, I am Kris from Ukraine

Imagine we are two long-lost lovers, passionally embracing each other with deep kisses... Just running away from outside world and being transported into a magical athmosphere where a beautiful woman caters to your every desire ....

I am an independent High Class Escort lady located in Moscow

Sex for money in Holon

I am Paulina, the best call girl and escort in Warsaw, my photos are real and recent! My style tends to be elegant- a mix of lady like a avan-garde, combined with a restained and subtle dose of sex appeal

A beautiful brunette babe who is young and ready to have fun! Looking to meet a gentleman who knows what he deserves

The Times of Israel covers one of the most complicated, and contentious, parts of the world. Determined to keep readers fully informed and enable them to form and flesh out their own opinions, The Times of Israel has gradually established itself as the leading source of independent and fair-minded journalism on Israel, the region and the Jewish world.

We've achieved this by investing ever-greater resources in our journalism while keeping all of the content on our site free. Unlike many other news sites, we have not put up a paywall. But we would like to invite readers who can afford to do so, and for whom The Times of Israel has become important, to help support our journalism by joining The Times of Israel Community. 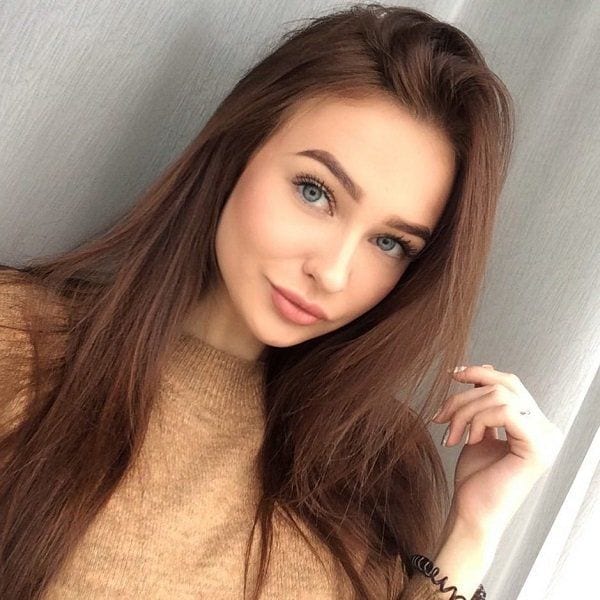 The sharks have returned — to the warm waters off Hadera power station. Scientists begin tagging specimens for research, warn public to stay away, though intrepid divers are expected to frequent underwater site.

By Sue Surkes. Jordanian citizen indicted in Israel for plot to kill IDF soldier. Mohammad Maslah, 21, entered the West Bank in June and sneaked into Israel from the Tulkarem area on July 22, tried to assault cop during arrest.

By TOI staff. Cops shoot, injure Palestinian man who tries to stab them in Hadera. Police identify suspect as year-old from West Bank; no other injuries reported.